Back in June, I visited the wonderful Tokyo. You can read all about my amazing first day there in this blog post. I explored the Imperial Palace Gardens, Chiyoda and Akihibara. In this blog post, I wander through Shinjuku, Harajuku and the Meiji Shrine. 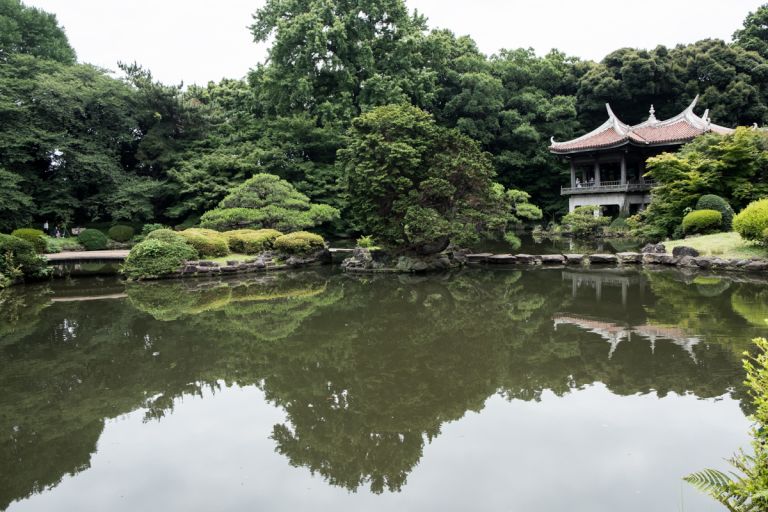 My second day in Tokyo and I decided to explore the west via foot. My first port of call was Shinjuku Gyoen, one of the largest parks. You have to pay around £2 to get in, but it was definitely worth it. My favourite part was the greenhouse. There were so many lovely plants and some I had never seen before! After exploring the greenhouse, I walked to the southern part of the park where you can see the Japanese gardens, lakes and the Taiwanese Pavilion – stunning. 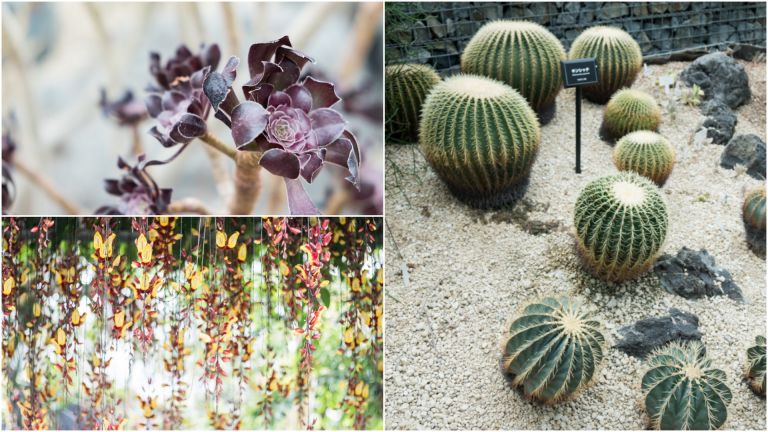 For the fellow photographers, this trip was the first true test for my Fuji X-T2. It was so light and small which was amazing for trekking round a city. For the shots of the plants above, I used an attachment to shoot with my Canon 50mm lens. You can only focus manually with it, but I’m so glad I brought it with me! 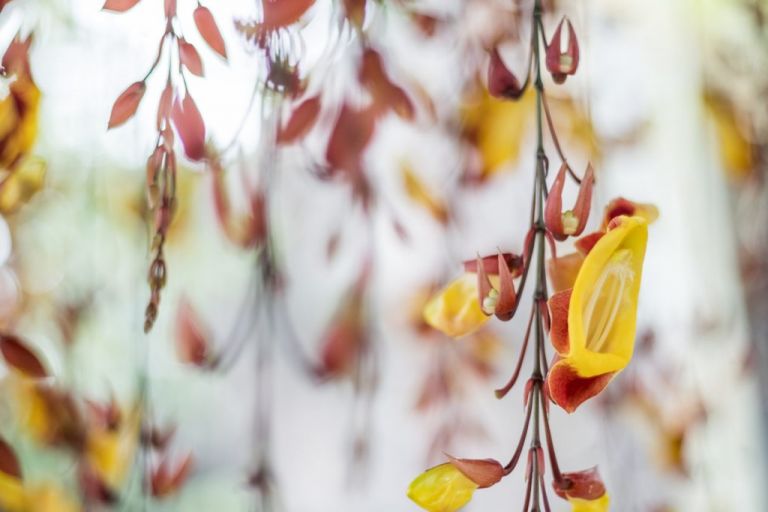 After doing 30,000 steps the day before, I decided to fill my stomach before properly exploring Shinjuku itself. I had googled Vegan restaurants for most of the districts in Tokyo was planning on going to AIN SOPH Ripple, a vegan burger place. It was north Shinjuku, meaning by the time I actually got there I had accidently walked through lots of the sights I wanted to see already. I took a route via the Hanazono Shine, which had a quaint antiques market, then through Golden Gai. This is an area with winding alleys and tiny bars. Sadly it was too early for them to be open. Ripple itself was delicious! I had their ‘chicken’ burger and mac and cheese, both of which really hit the spot. Their homemade lemonade was also to die for! 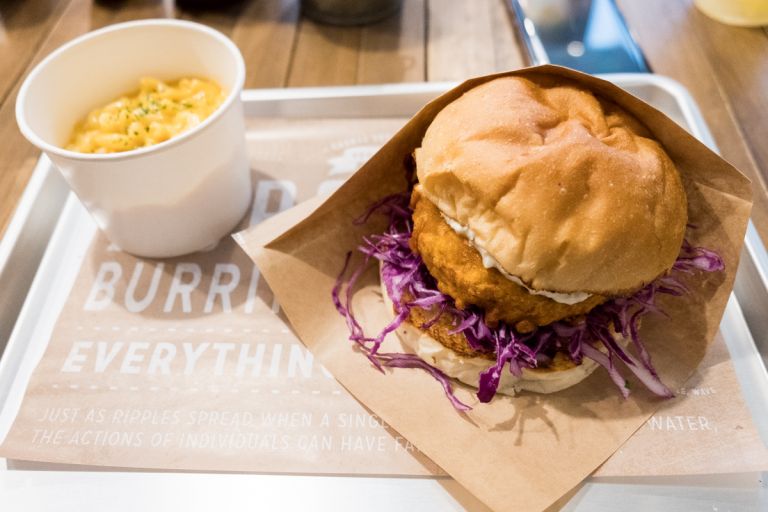 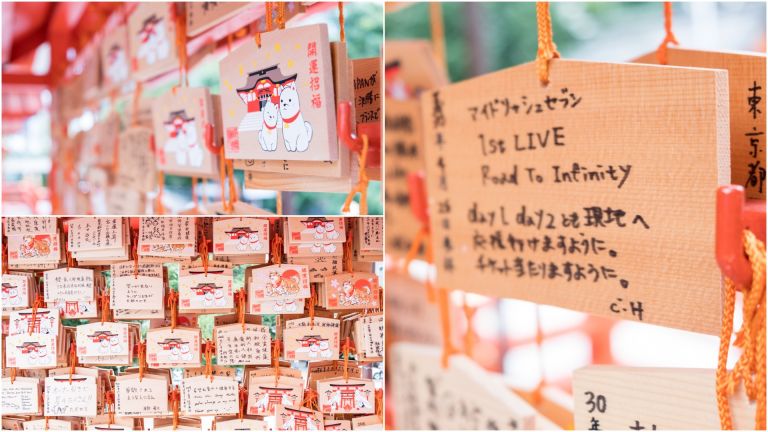 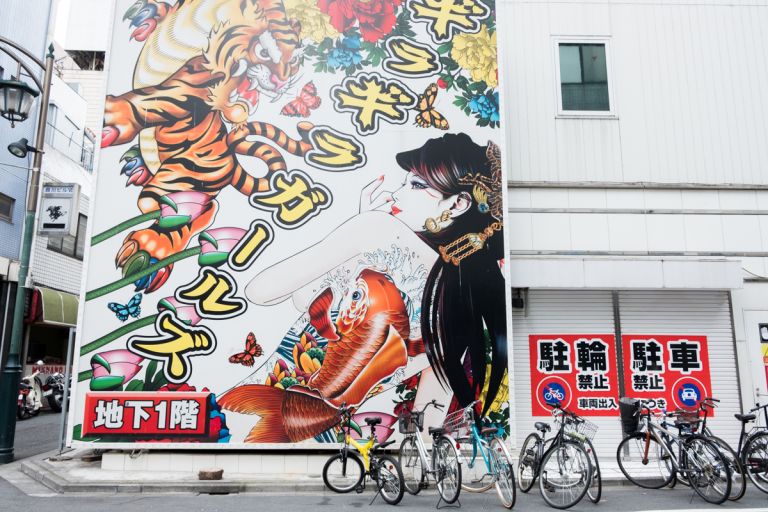 Walking back south, I visited one of the must see’s of Tokyo: Meiji Shrine in Yoyogi Park. Being a weekend, it was super busy so I didn’t stay too long before carrying on to Harajuku. The site itself though is definitely an experience. I just watched the goings on for a while before walking through Yoyogi Park towards Harajuku. 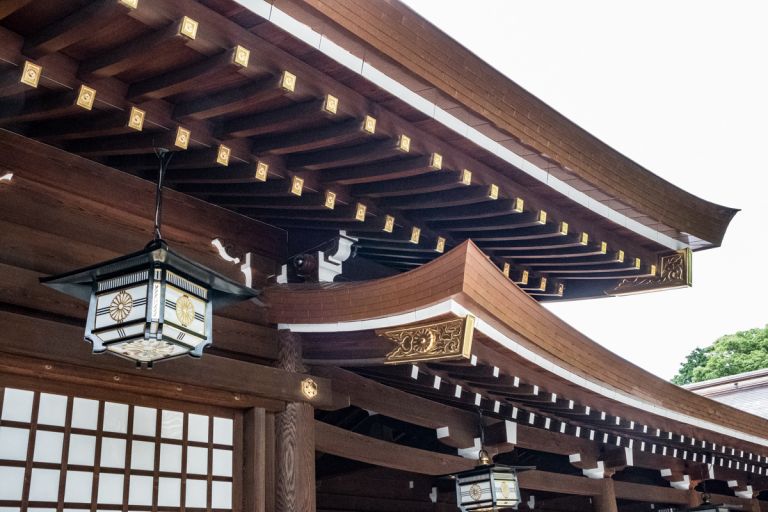 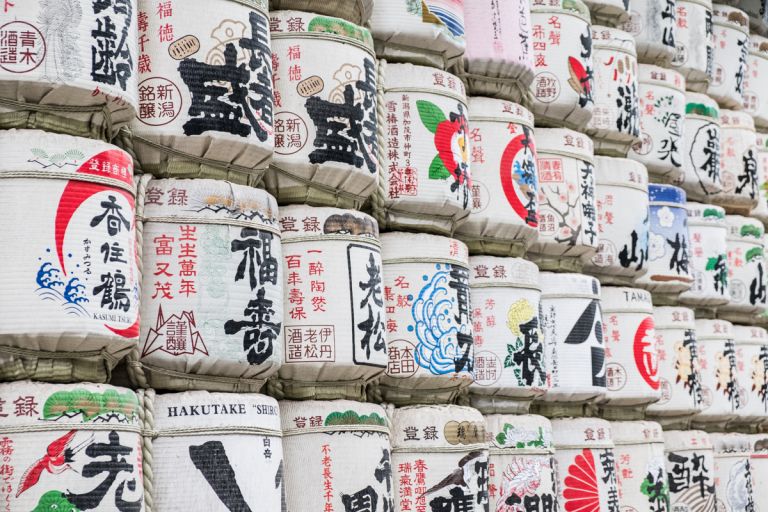 Harajuku was something else! It was so busy I could hardly move through the streets. I was expecting to see lots of Harajuku girls and exotically dressed teenagers but maybe I had come at the wrong time as there weren’t many around. I shopped for a while and spent about an hour in Kiddy Land. It’s a shop with all the cute nick nacks you would expect to find in Tokyo. On the top floor they had a Hello Kitty shop, in the basement a Snoopy shop, and in between was everything else adorable you could want. 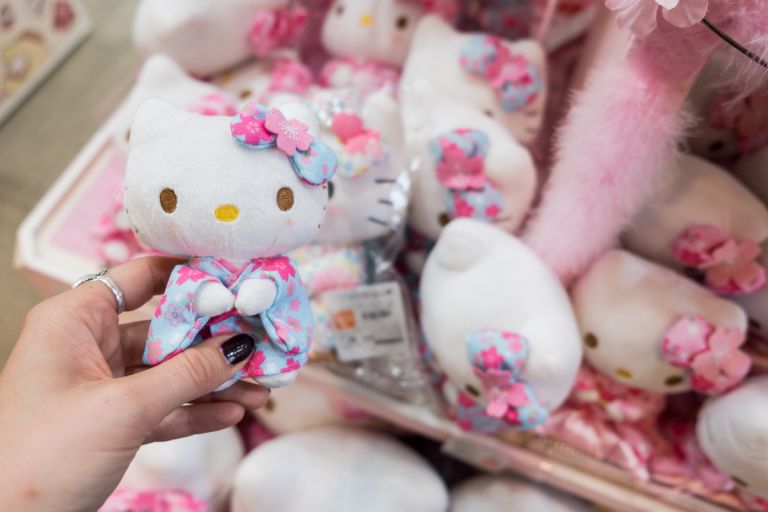 At this point I was exhausted, having done around another 30,000 steps through the day, so headed back to the quiet of my hotel and away from the crowds. I stayed local for dinner, finding a delicious Thai restaurant called Sawadee next to Hanzoman station. After my first two days I was ready for an early night. I snuggled up in bed with Japanese sweets to watch my first ever Studio Ghibli film – Spirited Away. It was fab!