Well guys, May was a bundle of fun while at the same time a bit crap because I was sick and had a horrendous cough for the whole month! I had a break from weddings so made an effort to pack in a tone of socialising, fun and time outside. Here’s what I loved in May: 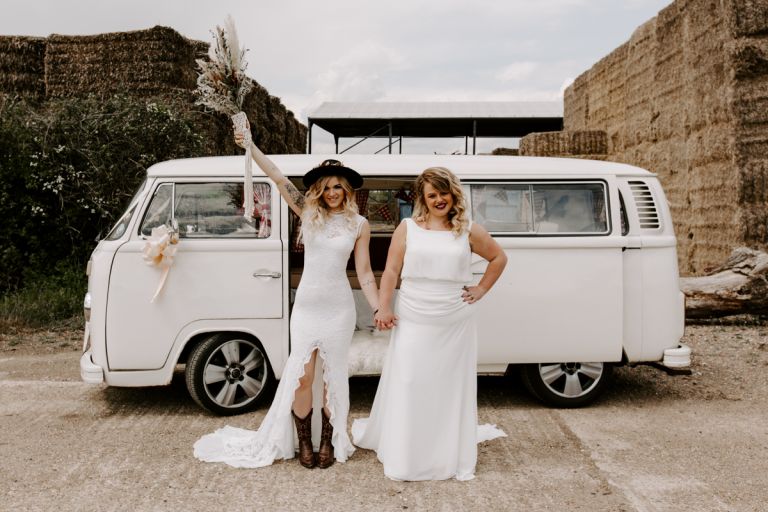 This is a shoot which has been in my mind since I visited the USA west coast back in 2016, so I can’t believe it actually happened this month! I can only share a little sneaky peak for now but it turned out even better than I had in my mind. Thank you to such an incredible bunch of suppliers for bringing this to life.

Mid-cough and chest infection, I went to Balance Festival at Truman’s in Shoreditch with a friend. This wellness festival is so up my street! It had a food hall with all types of tasty treats and tons of different exercise classes and talks. These were definitely where the value was. Despite being sick, and I probably shouldn’t have, but I managed to get through a workout with the amazing Kelsey Wells, and a Boom Cycle spin. Both were so fun! I was so pumped afterwards. We didn’t make it to any of the talks but there were some really interesting sounding ones. I’ll definitely be going back but next year, but hopefully feeling 100%! The same day I also had an engagement shoot with Jaime and Tommy which was brilliant – they’re so sweet and I can’t wait for their wedding in July! 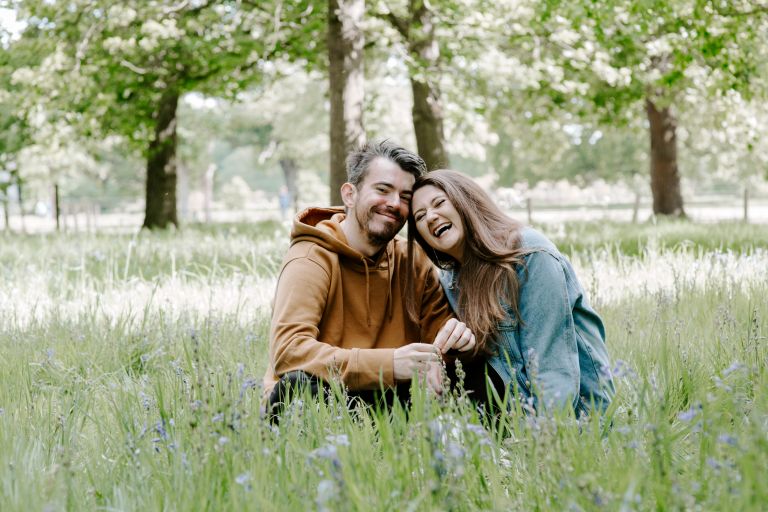 The best part of May was definitely our holiday to Croatia.  We stayed in pretty Zadar and spent our days visiting the National Parks, sunbathing and mainly eating…. a great way to spend a week! You can read my full blog about it here. 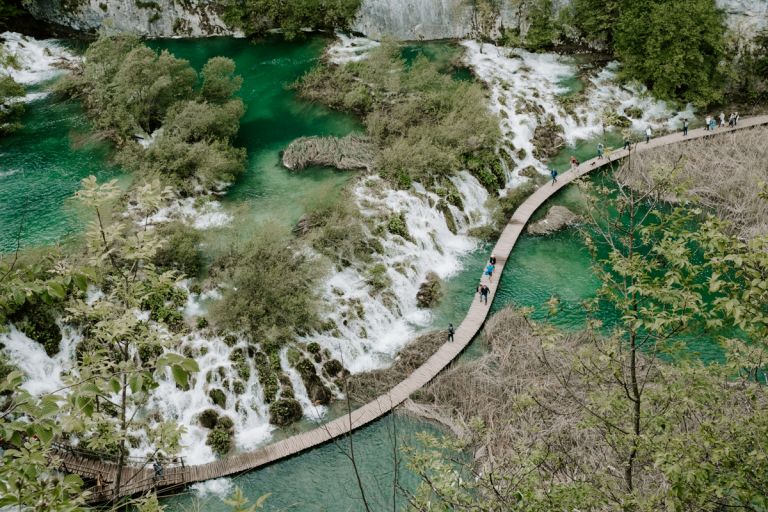 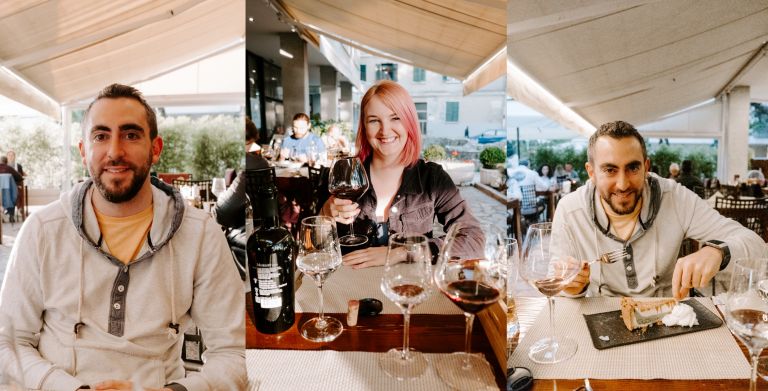 4. The return of The Futureheads

I have been obsessed with The Futureheads since I was the tender age of 16 and they released their first singles. When we were at college and Uni my twin and I would road trip the country to see them. I think we must have seen them way over 20 times. They took a hiatus in our mid-20s and I was gutted! But they’re back, and this week we went to see them at Le Garage in Islington. (Futureheads fans, see what I did there?). The show immediately transported me back to being 20 again!! I can’t tell you how good it was to be seeing them live again after all this time. 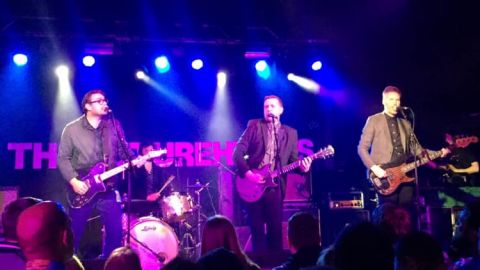 With the show being in Islington, it was also just lovely to be back in my old haunts and neighbourhood. Definitely still one of my favourite parts of London.

5. Reading all the time!

This month it felt like I read loads (having a holiday always helps with that). Being sick also means I ploughed through quite a few. Here goes: 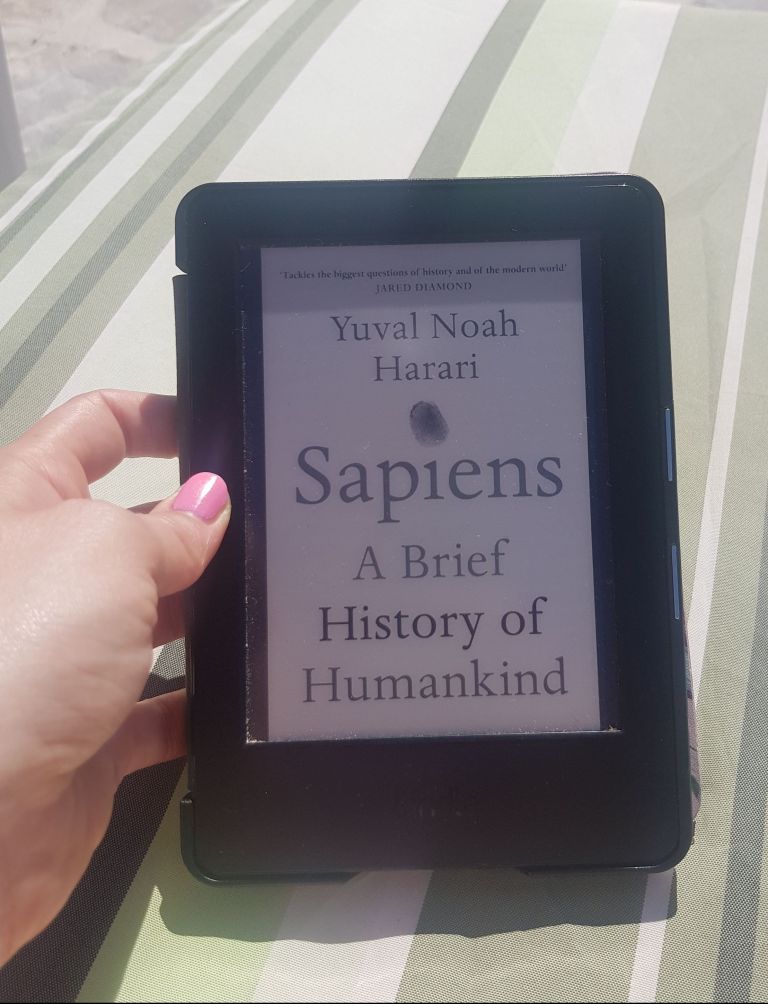 Phrew, lots of literature! On holiday I started reading ‘Sapiens’ and I’m still working my way through it. I feel bad for my other half as every 5mins I was going ‘wow, did you know…’. Will report back once I’ve finished!

As always, let me know what you’re reading, and what you loved this month.