As part of my extended birthday celebrations, my other half got tickets for us to explore the Harry Potter Studios. I’d never been and I’ve personally always loved the books more than the films. I guess it’s because I grew up reading them – pretty much every birthday from around aged 8 to my teenage years, I got the newest book as it came out, and devoured it. 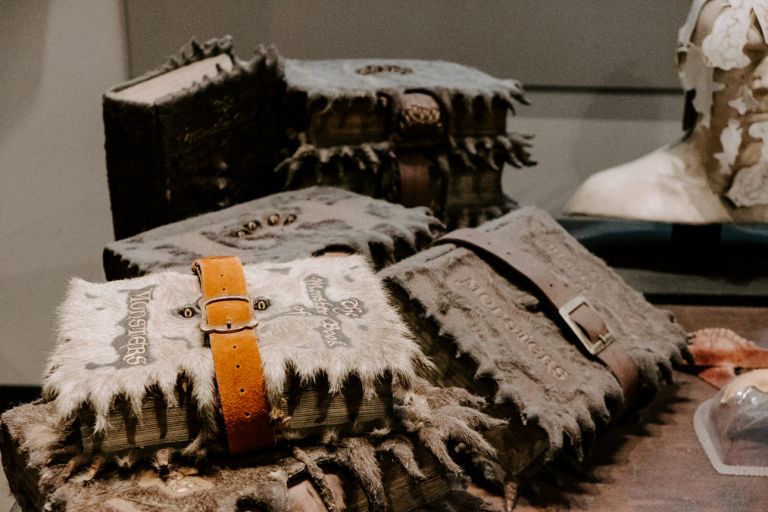 For this reason I had never seen the films, but my other half got me the box set for Christmas (definitely a theme running through my gifts and I guess it was because of my moaning that I wanted to go to to the studios).

I crammed in the last 4 films of the series last week so I was all set before we went to the studios. I loved these later ones, way more dramatic and the acting was improved! They also made me pretty sad that Alan Rickman has left us – his portrayal of Snape was one of the best parts of the series. We arrived at the studios a little early so excitedly went to check out the gift store, both saying that we wouldn’t spend much money (more on that later!). After gazing lovingly at all the memorabilia we headed into the tour. I won’t give much away about the entrance, but walking into the Great Hall was pretty exciting! It was a shame we got rushed through a bit quickly, I guess because of the next tour coming in, but it was great to see a set that has become so iconic in film. After the Great Hall you can walk around the various other internal sets and props from the films. My favourites were the Gryffindor common room and Dumbledore’s office. They really made me feel like I was actually in one of the films. 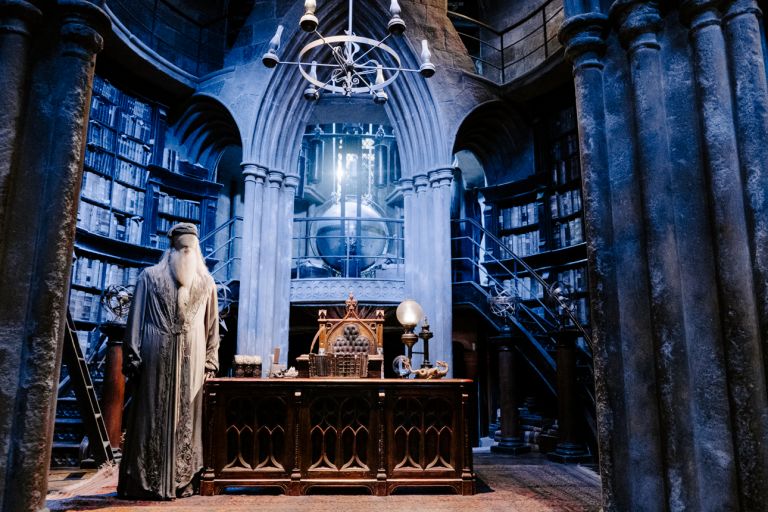 You wouldn’t believe the amount of detail that had gone into creating this magical world. I was amazed at the sheer amount of props – a lot of them even designed to move in a magical way. 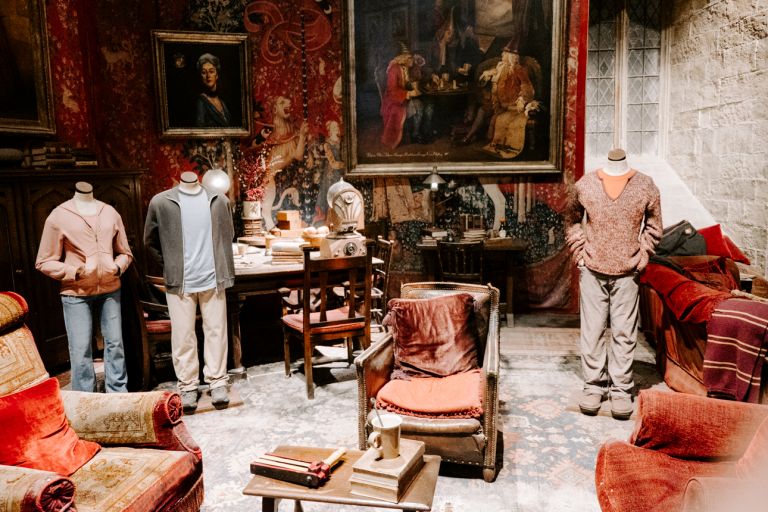 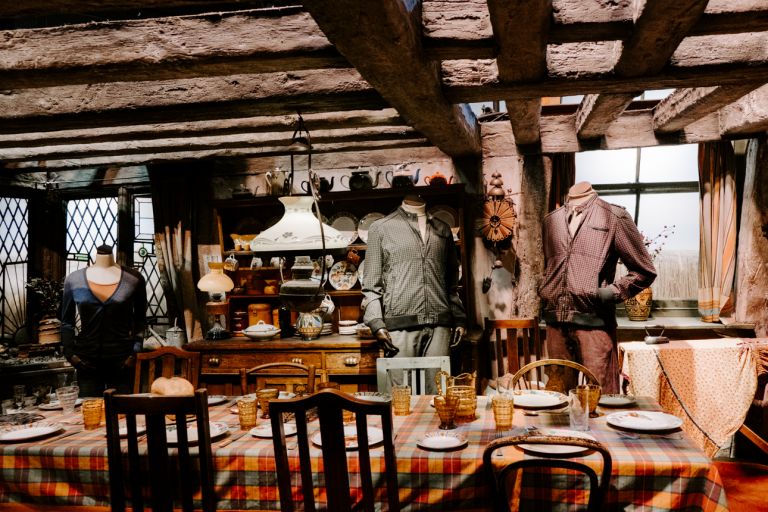 We got to explore the Forbidden Forest, Privet Drive, Diagon Alley and try Butterbeer (which actually is not that nice, but it had to be tried). The studios even had a full size fake Kings’ Cross, complete with a Hogwarts Express train! 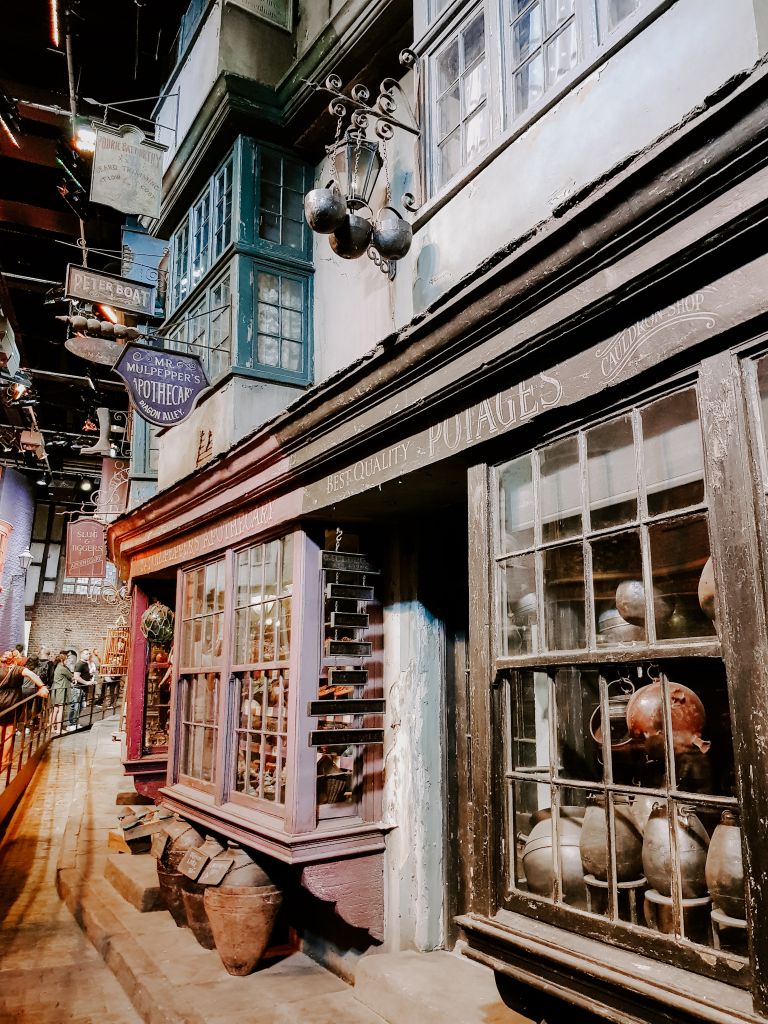 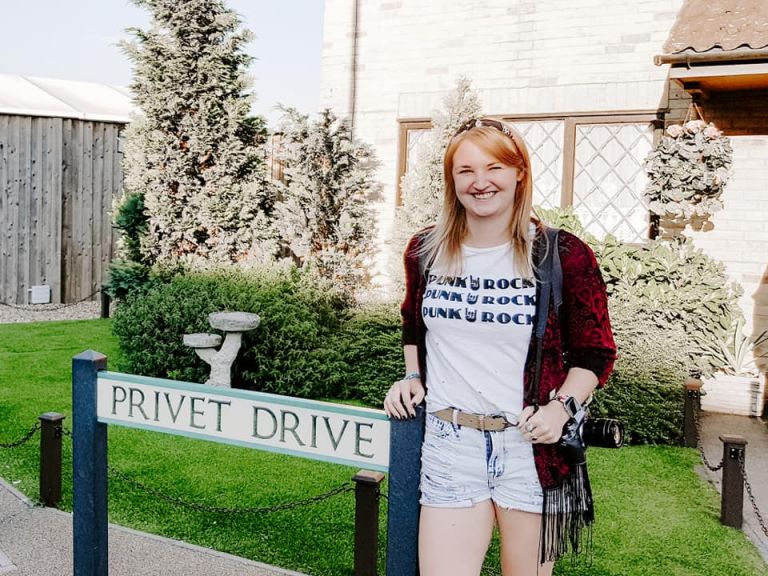 Of course, the crowning glory was the model of Hogwarts itself, which took up a huge room all to itself! 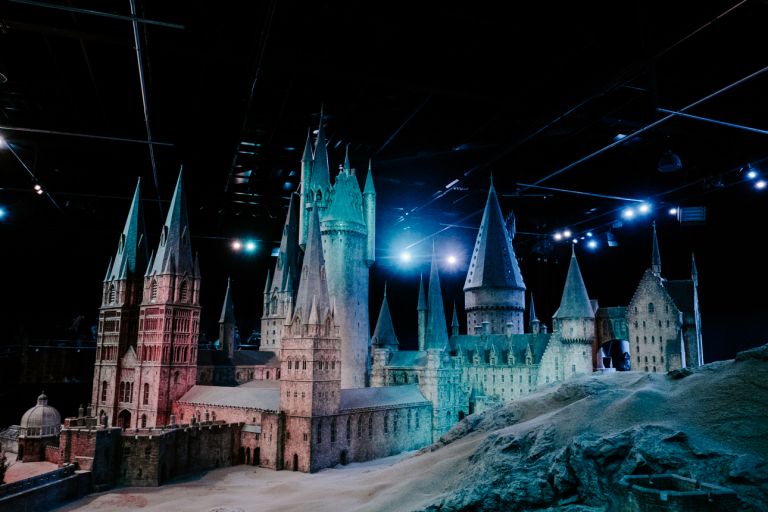 We ended up coming home with a few goodies from the gift shops – notepads for both of us (sucker for good stationery), and Harry Potter Trivial Pursuit. We played as soon as we got home and I can confirm its a worthy buy for any HP fan!

On a side, I took my Fuji XT2 with me for this day trip and was a bit disappointed by the low light performance. Most of the photos you’ll see here were actually taken on my phone! However, I did love it on my day trip to Whitstable – check out the blog here.

In other news, I have one more wedding to shoot and then my 2018 season is over! The summer has flown. If you’re getting married in 2019, drop me a message before your date gets booked up! x